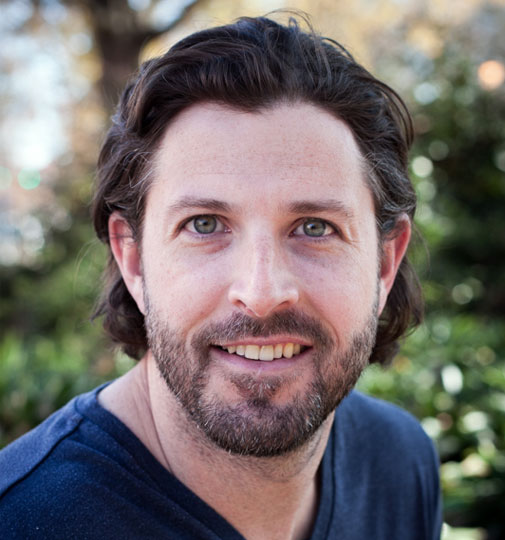 Jonathan brings a wealth of experience to our Baby Makes 3 couples. As a licensed general contractor, he has spent the last six years remodeling more than 300 homes. He made his television debut on Season 1 of Baby Makes 3 while continuing his "day job." Jonathan has the skills to not only execute our incredible design projects but to help guide the unseasoned homeowner through the creation of unique DIY Projects.

Before becoming a licensed general contractor, Jonathan received his Bachelors of Business Administration from Millsaps College. A native of Arkansas, he founded Red Squirrel Group in 2010, which is a renovations and repairs company based in Raleigh, North Carolina. His company currently operates along the East Coast and in the Southeast.